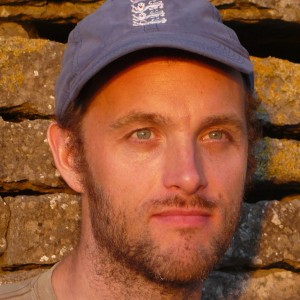 Jonathan works as an Agile Coach at Skype in Stockholm. Before moving to Sweden he lived in Hungary, working with agile teams since 2008. He has worked on software development projects since 1999 in a variety of roles: developer, tester, project manager and business analyst. The inspiration for his talk comes mostly from his time as Scrum Master for the Skype for Windows Phone team. Jonathan presented at the Optional Conference in 2014 with his talk: "The Full-Time Scrum Master: Unleashing the full potential of the team".

By bringing testing earlier into our development cycles we learn about our mistakes earlier. This allows us to fix things sooner, cut down on waste and ultimately deliver faster.

At Skype we struggled with long feedback cycles, forcing us to deliver with bugs we had no time to fix and even finding ourselves unable to release at all. Over time, we focused on how to get feedback sooner so that we could release more value to our users with better quality.

In this talk you will hear about some of the approaches we employed to reach our goals including:
– UI automation testing
– Continuous integration
– Telemetry
– Beta testing
– Improving collaboration between testers and developers.